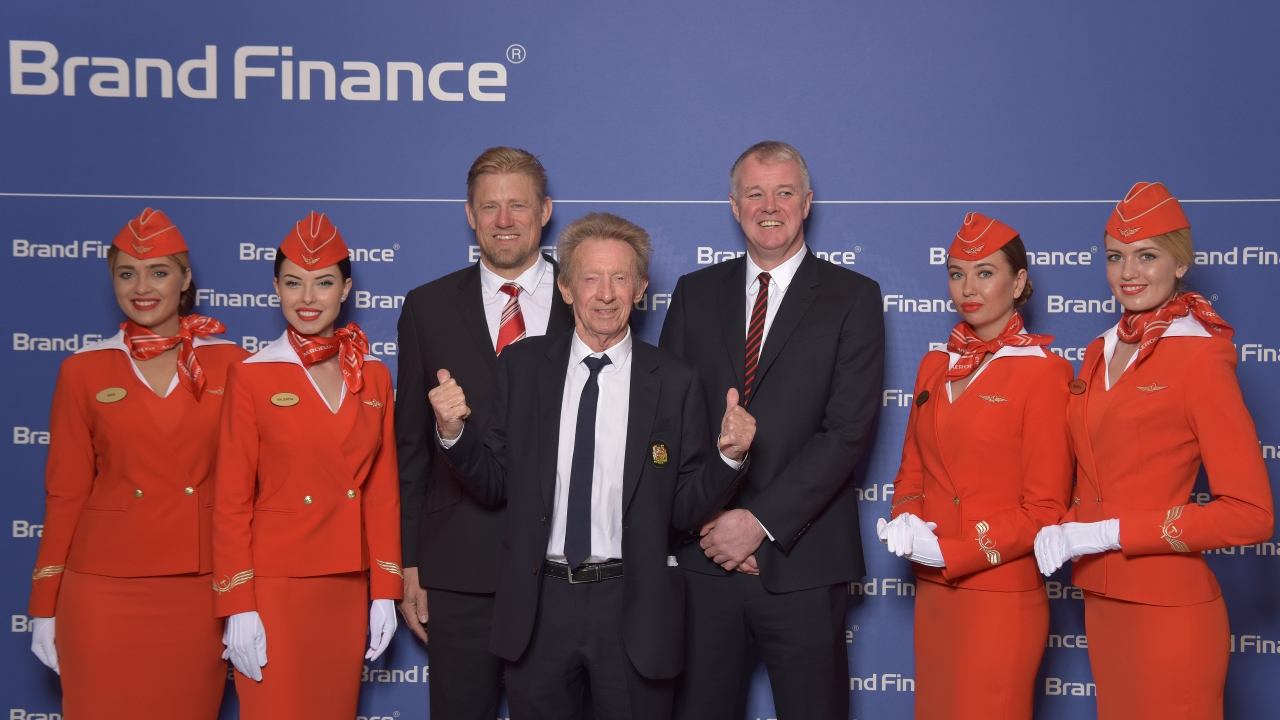 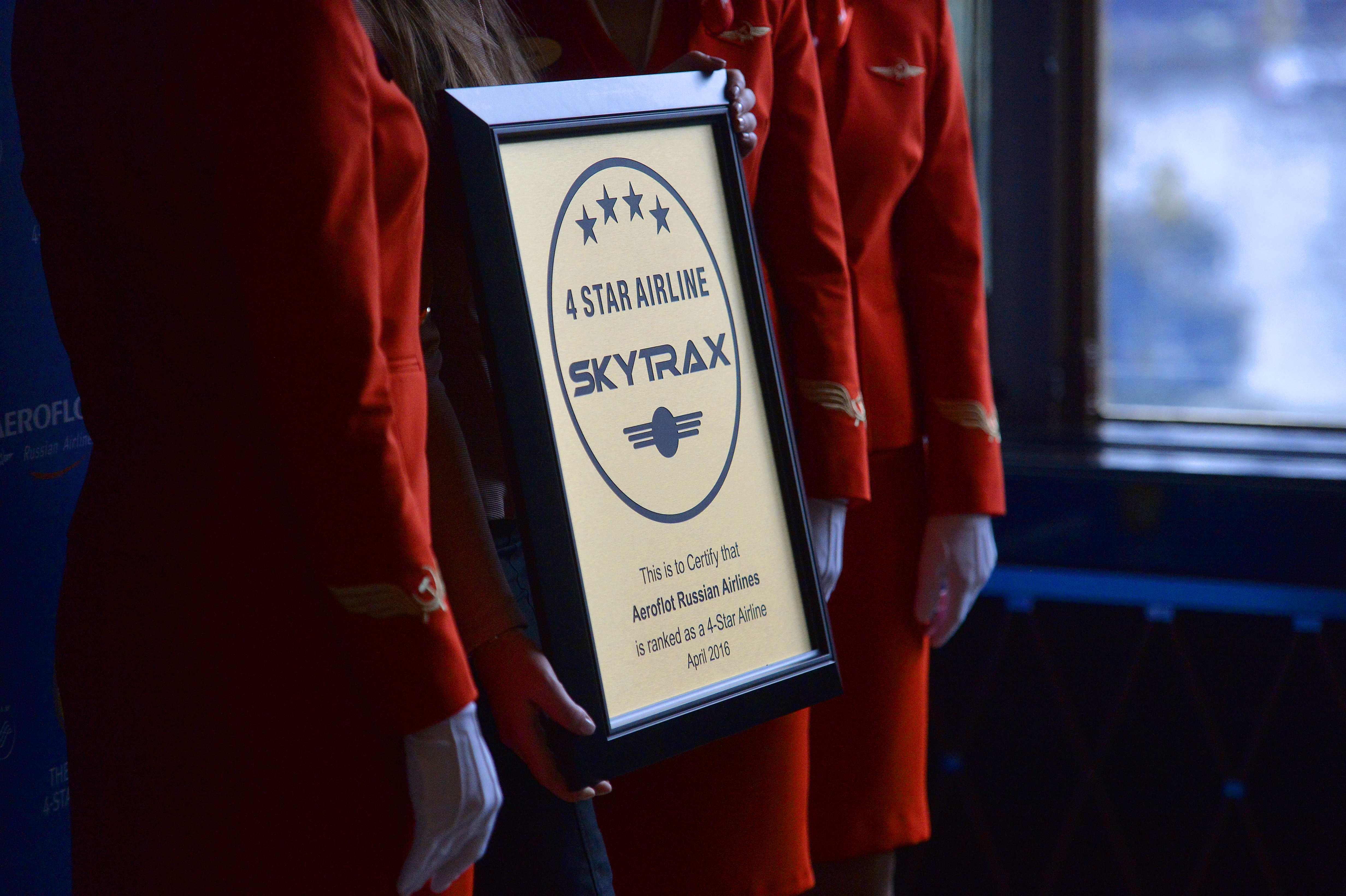 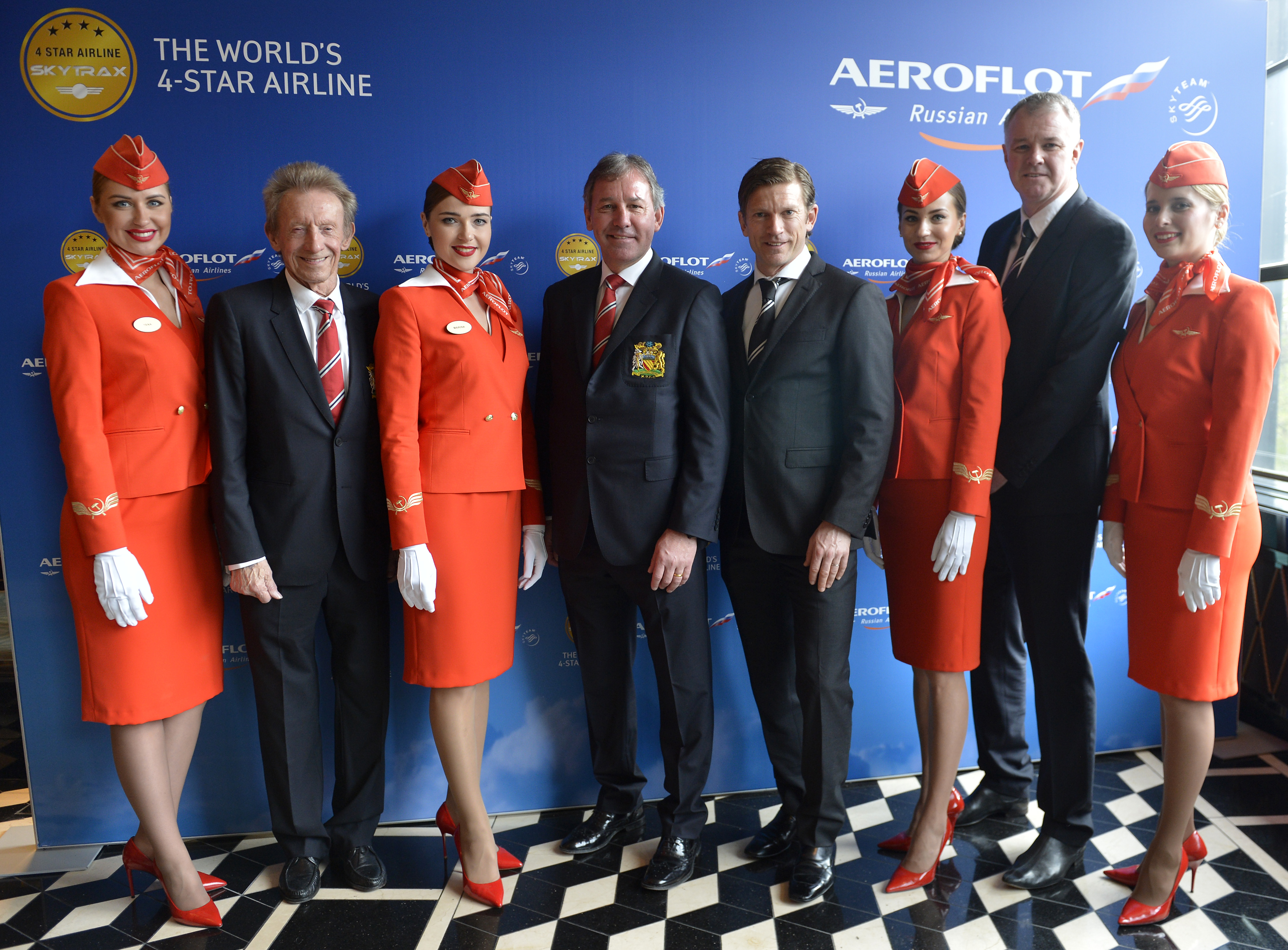 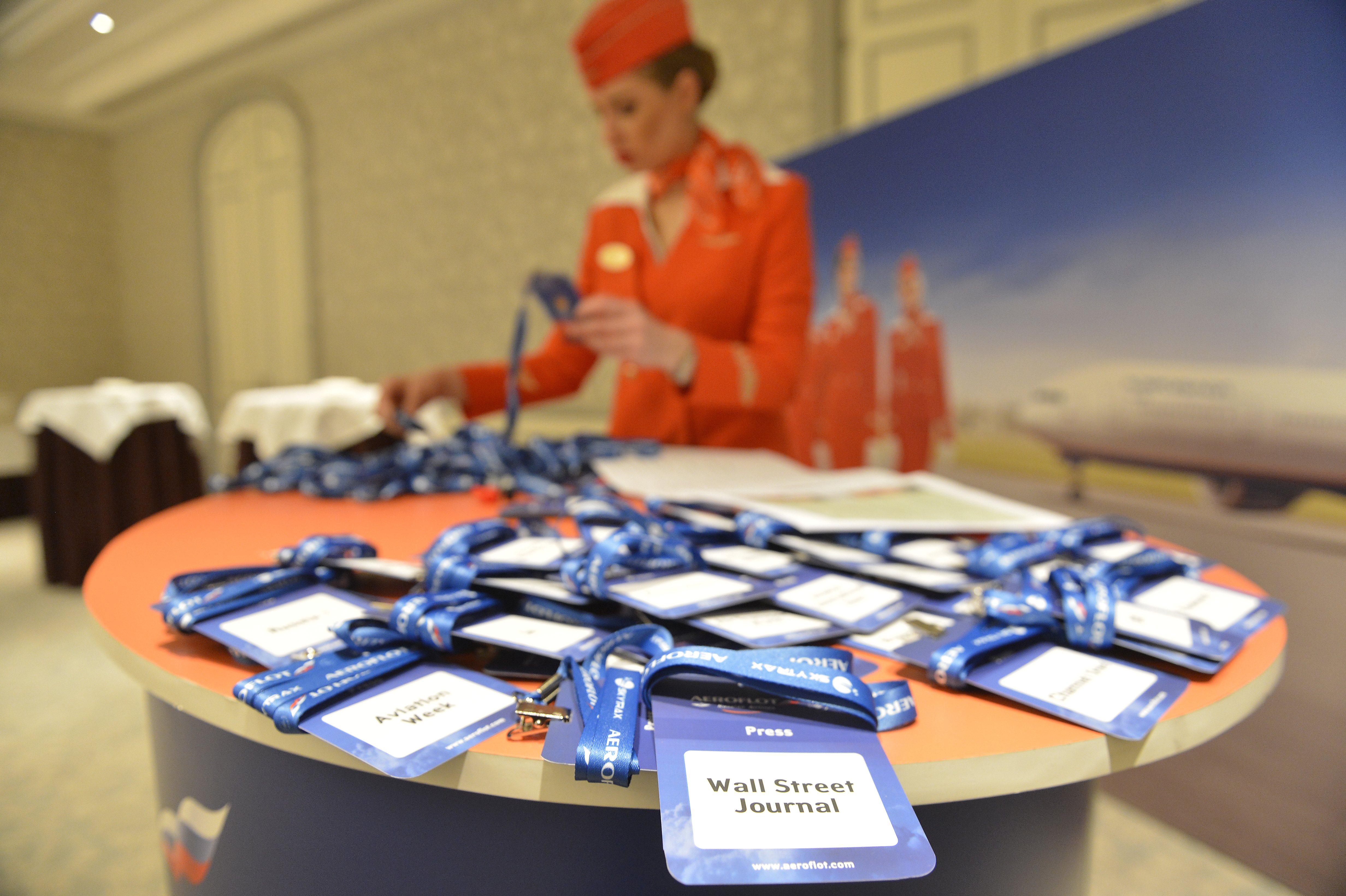 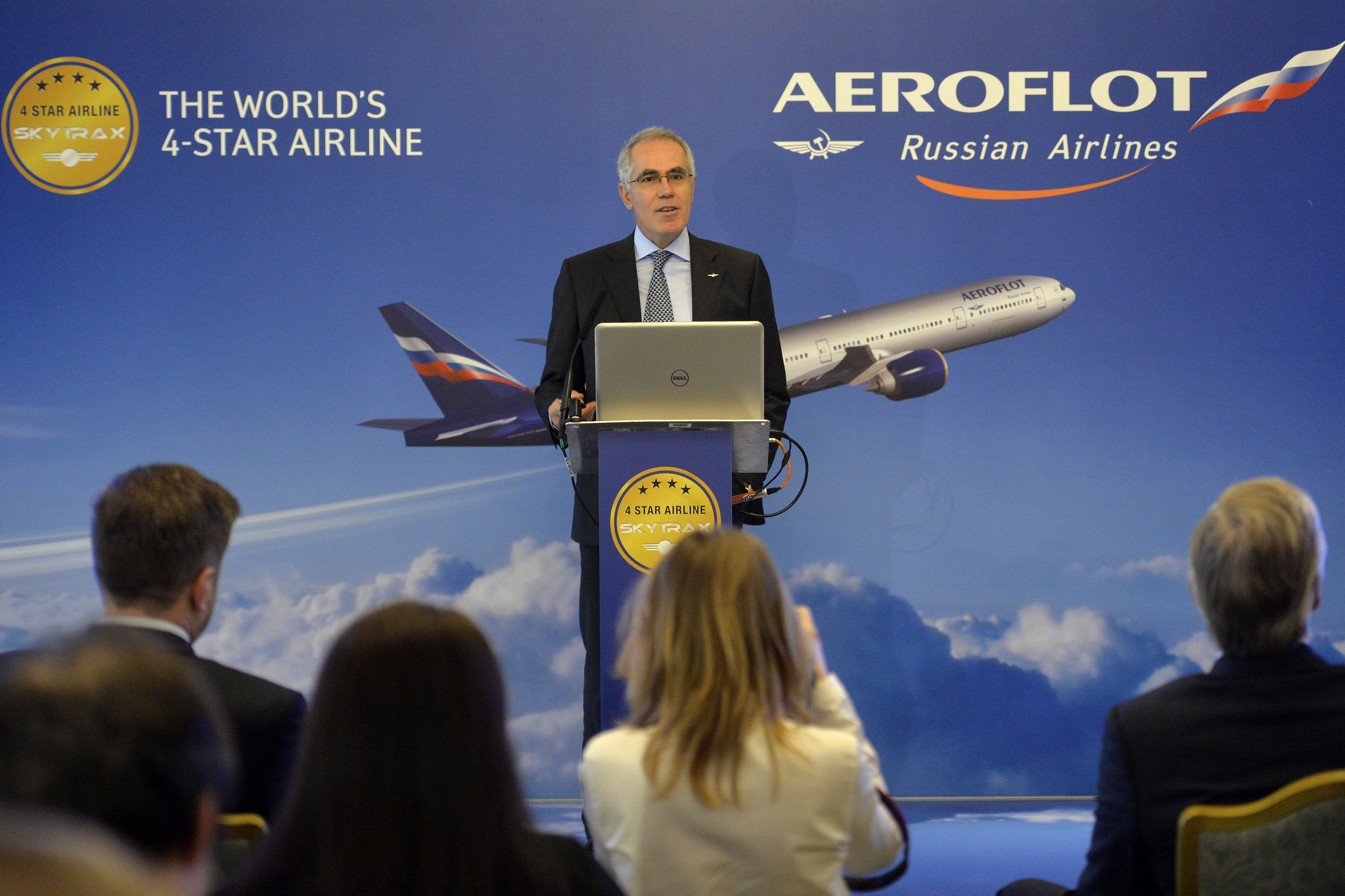 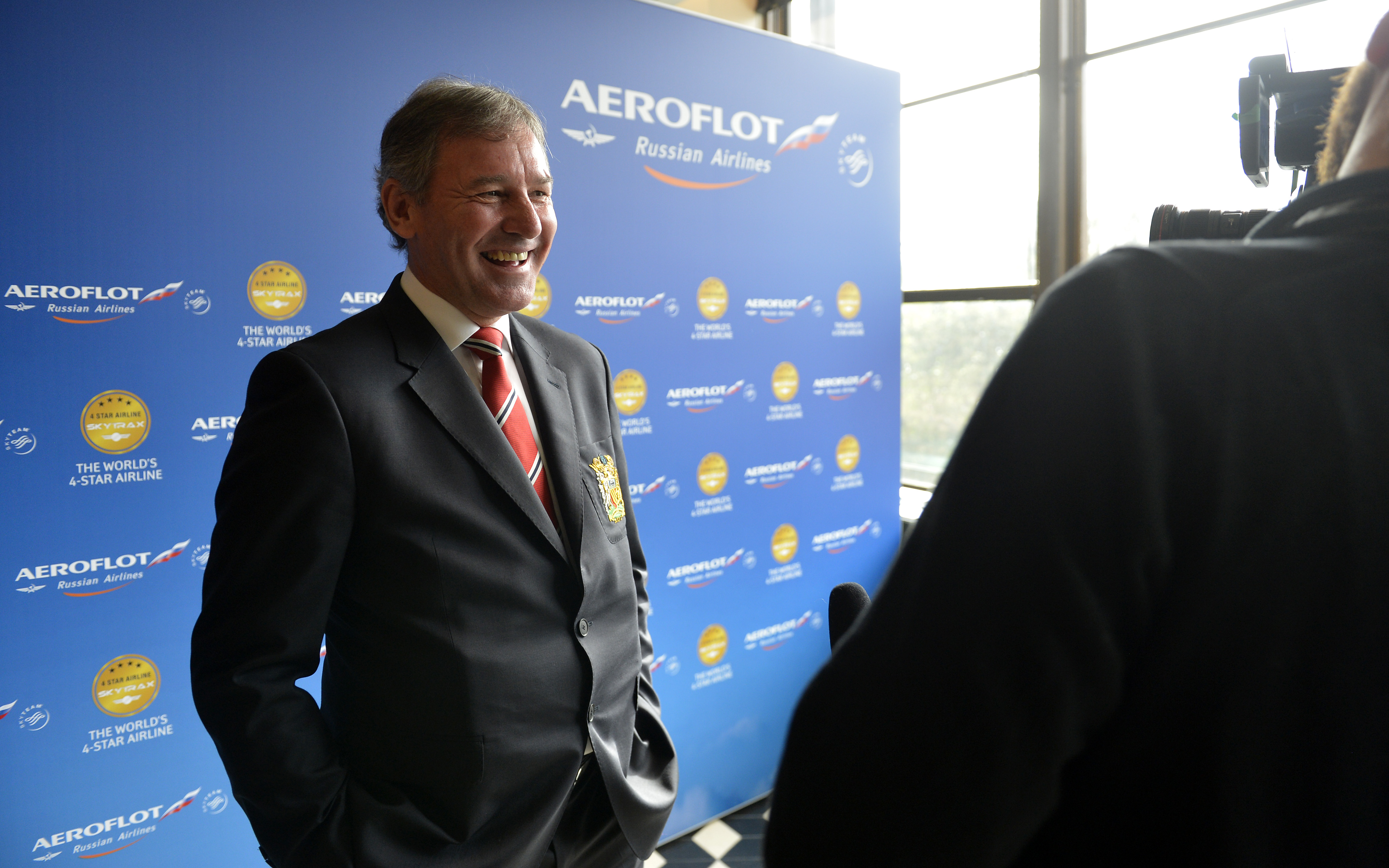 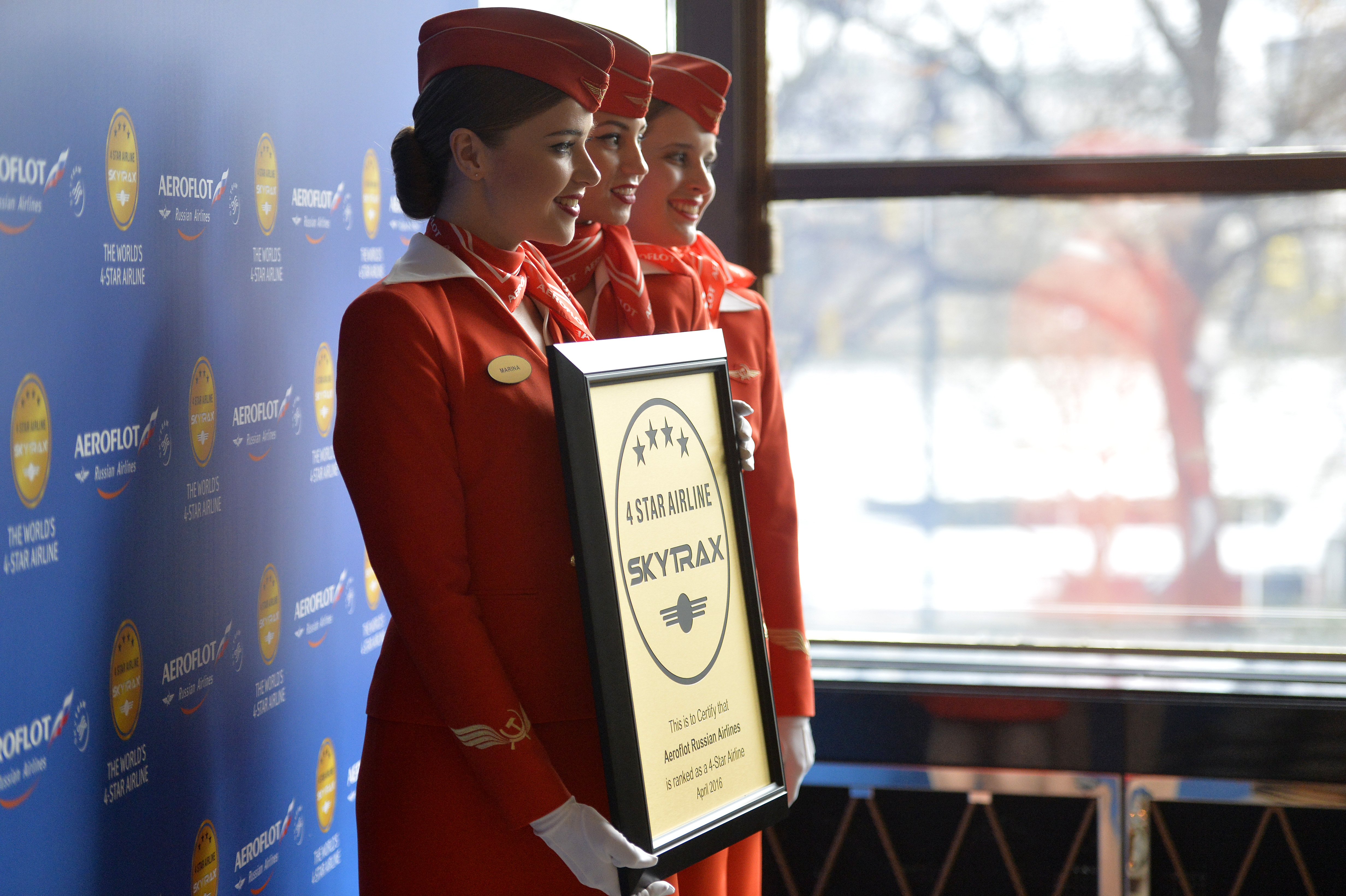 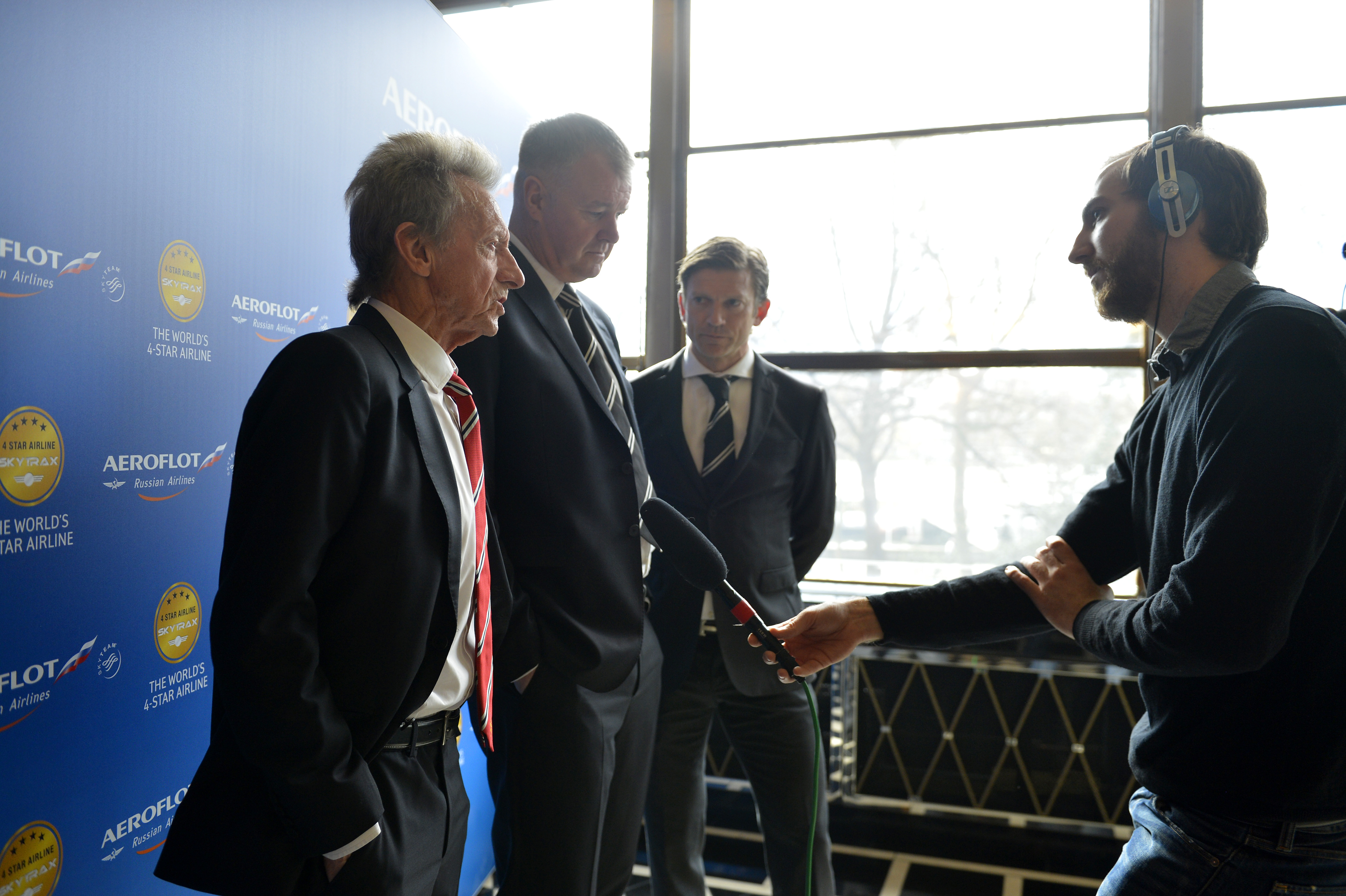 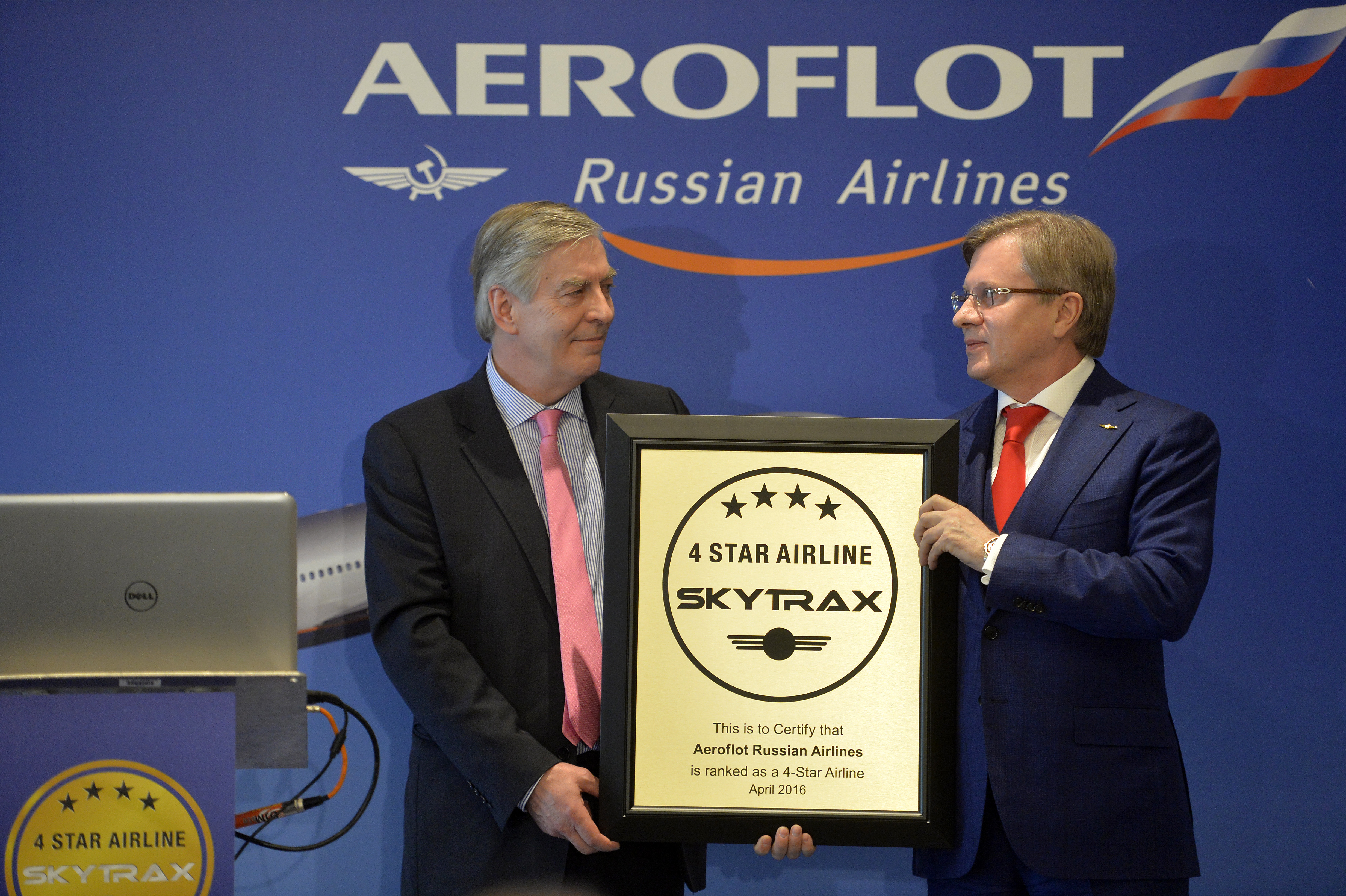 It was a pleasure to work with ES Agency – the events were planned and run exceptionally well, in line with the high standards of Aeroflot! 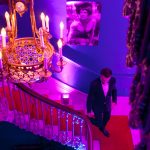 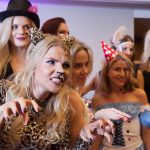